Lobster on the Beach

Oysters on the Pier

The Story of PEI's World-Renowned Oysters

The Story of the Legendary PEI Potato

Flavour with Feeling: The Farmer’s Apprentice

The Perfect Manhattan in Manhattan

The Oyster Man of Falmouth


As the 2018 native oyster season comes to a close in the Cornish town of Falmouth UK, Flavour TV looks back with this documentary tribute to the Falmouth Oyster Festival, featuring local hero Les Angell who shows us the age-old craft of catching oysters under sail.

Episode 4: Skin in the Game 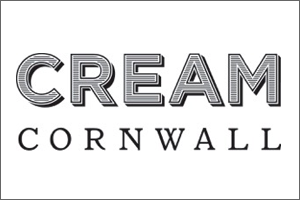 FlavourTV agent is reporting all good things are u

Beyond the Persimmon Principle #freudianflavour #f

Your guests will go berserk. Absolutely f&*kn over